Diabetes and Bones – A Risky Business! 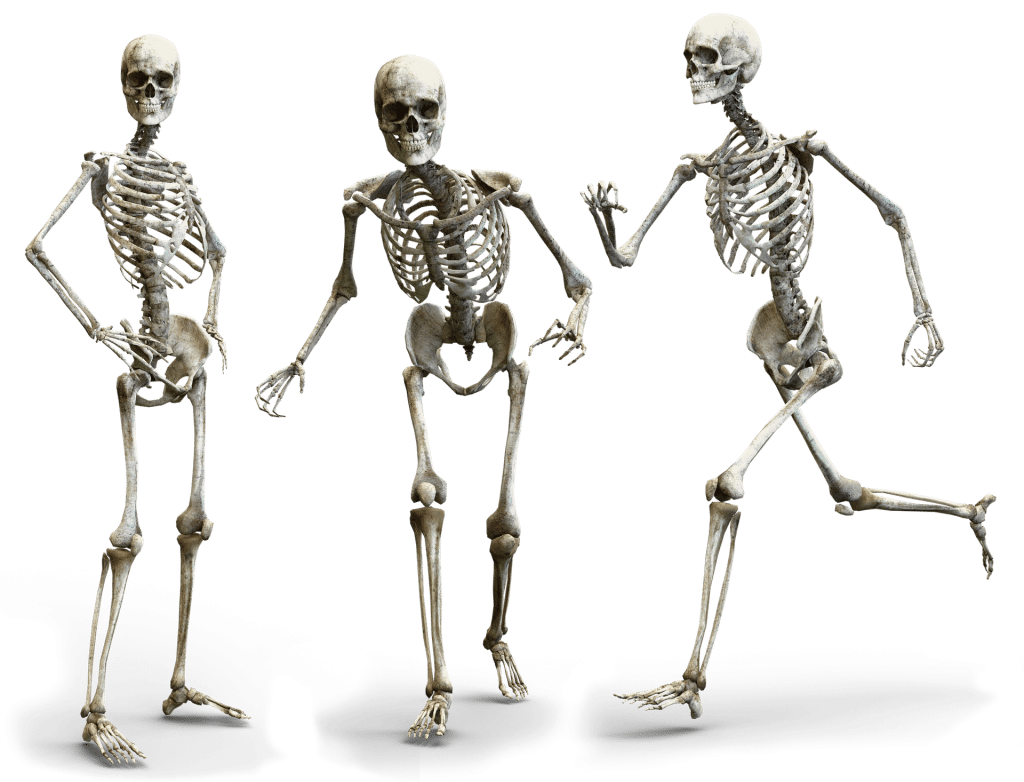 It´s estimated that worldwide an osteoporotic fracture occurs every 3 seconds, which amounts to almost 25 000 fractures per day or 9 million per year. Sadly, it´s quite likely to be a person living with diabetes as research shows that they are three times more likely to break a bone than persons how don’t have diabetes. Scientists have for years tried to figure out why the bones of people with both Type 1 and Type 2 diabetes are so fragile.

Every day physical activity causes some wear and tear on bones in the form of micro-fractures, which the body routinely repairs. The bone healing process involves breaking down the minerals and proteins in worn-out regions and replacing them with healthy new proteins. These fresh proteins consist of amino acids, which naturally react with sugars in the body. The chemical reaction between amino acids and sugar inside the body has been compared to the gradually browning of a sliced apple when exposed to air. This process, which is called non-enzymatic glycation, occurs in tissues throughout the body, including in bone.

Just like the apple, non-enzymatic glycation has a browning effect on proteins, creating tiny chemical bridges called crosslinks. We all develop crosslinks because everyone has some sugar in their bodies. Even though they are naturally formed, non-enzymatic crosslinks are not good for us. They are harmful because they stiffen the proteins to which they are attached, thus preventing them from flexing when subjected to simple daily activities such as walking. As bones need a bit of flexibility to prevent micro-fractures from forming, non-enzymatic crosslinks weaken bones by making them more brittle.

Crosslinks have been studied in other organs. In people with diabetes, they have been found to contribute to complications such as vascular damage, kidney damage, and diabetic retinopathy – all well known diabetic complications. The damage that diabetes can do to bones is a complication that is often overlooked. The classical diagnosis of osteoporosis by dual-energy X-ray absorptiometry and the fracture risk estimation by FRAX, the fracture risk assessment tool, are only partially useful in assessing fracture risk. Therefore, some experts recommend that when a person living with diabetes begins to show signs other complications, it should ring a bell for bone problems as well. So, for example when diabetic retinopathy is detected during routine screening, it could be an indication that screening for bone disease would be prudent.