DO YOU FACE DISCRIMINATION BECAUSE OF YOUR DIABETES? 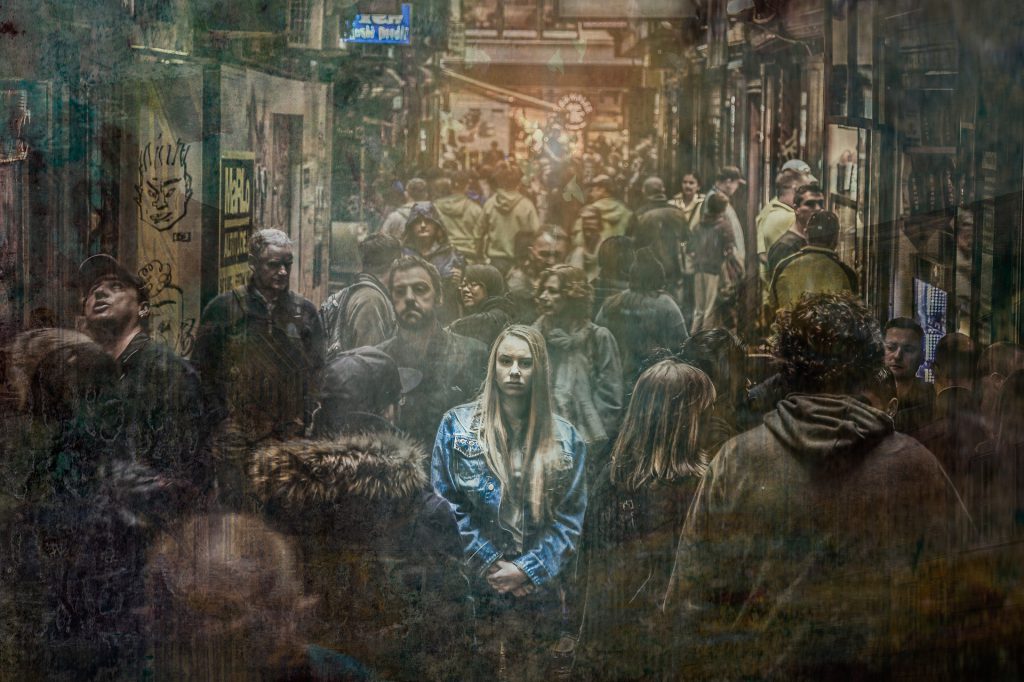 Diabetes is a significant physical and psychological burden for many individuals living with the condition. According to the Diabetes Attitude, Wishes and Needs (DAWN2TM) study from 2013, people with diabetes felt that having to continuously make necessary adjustments to daily diabetes management had a negative impact on many aspects of daily life. The DAWN2TM findings on discrimination also make for interesting and troubling reading.

The International Diabetes Foundation has developed a survey on stigma and discrimination that are a fact of life for many people living with diabetes. Poor attitudes and actions about diabetes are caused by a lack of understanding of the disease. Stigma and discrimination take several forms, from well-intended but misinformed advice from friends and acquaintances to discrimination at school or in the workplace. A study conducted by Diabetes UK has revealed that more than one third of employees in the United Kingdom have faced difficulties with their employer in relation to their condition in the workplace.

Helen Dickens the Assistant Director of Campaigns and Mobilisation at Diabetes UK explained that ‘Thousands of people across the UK have spoken out about how a lack of understanding from their employers can make working with diabetes not just exhausting and stressful, but also potentially life-threatening. Discrimination and difficulties come about because employers lack knowledge about diabetes and do not understand its impact. We need to talk more about the condition and the many ways it affects people’s lives in order to persuade workplaces to offer greater understanding and flexibility. Everyone deserves to work in an environment where they can ask for the support they need.’

Thanks to advances in law and medicine, there are no longer many jobs that are off-limits to people with diabetes. In the United States, commercial drivers who treat their diabetes with insulin are now able to obtain Department of Transportation medical certification through a diabetes exemption program. In many countries, fire fighters, police officers, and other law enforcement personnel now have the benefit of guidelines developed by diabetes health care professionals that assess whether the person is able to do the job, rather than automatically disqualify the person on the basis of a diabetes diagnosis.

Growing awareness both among people with diabetes and the general population about unacceptable discrimination is a first step in the right direction. Only with continued awareness and discussion can the diabetes community strengthen the cultural evolution required for needed behavior changes and regulatory interventions to ensure that discrimination will become a thing of the past.