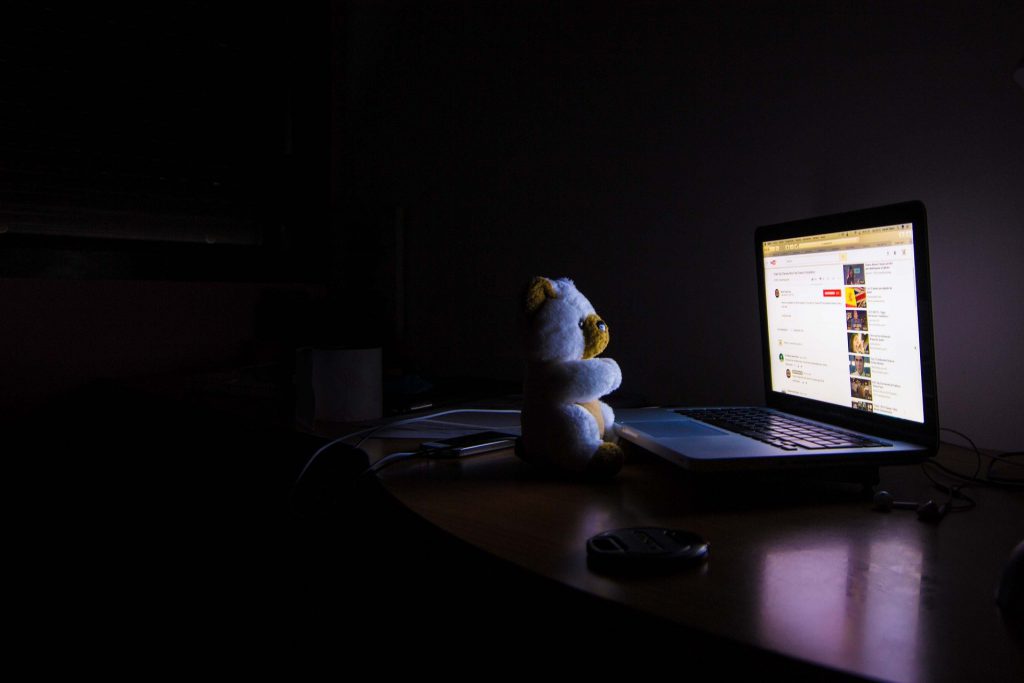 A new report indicates that insomnia is a novel risk factor for developing type 2 diabetes. The Sweden-based study that appears in the journal Diabetologia identified 19 risk factors for type 2 diabetes. It further evaluated 21 risk factors that had scarce evidence, and another 15 that reduced the risk of the condition.

Researchers have long identified factors that increase the risk of developing type 2 diabetes. These factors include family history, weight, fat distribution, inactivity, age and even race. Other suggestive risk factors that have been mentioned but may need to be further studied include alcohol consumption, skipping breakfast, daytime napping, anxiety disorders, urinary sodium, certain amino acids and inflammatory factors, and lack of sleep.

Obesity is still the predominant risk factor for type 2 diabetes. But insomnia was the headline maker in the Swedish study — people living with the condition are 17% more likely to develop type 2 diabetes than those without it. Insomnia was also seen as an element in the association between depression and type 2 diabetes.

The team used a method called ‘Mendelian randomization’ (MR) to obtain their findings. This technique blends genetic information and conventional epidemiological methods. It also addresses questions related to causality without biases, that could compromise the validity of epidemiological approaches.

The Swedish researchers used data from the Diabetes Genetics Replication and Meta-analysis consortium. They evaluated 74,124 cases of type 2 diabetes and 824,006 control participants with European ancestry for the study population. The participants’ mean age was around 55 years, and 51.8% of them were male. The researchers also screened 238 studies before including 40 individual papers in their investigation. Among the 97 factors they looked at, only 19 increased diabetes risk.

Daytime napping also appeared to be a risk factor for type 2 diabetes. However, because it’s strongly related to insomnia, it’s unclear whether daytime napping is an independent risk factor.

Other risk factors found include:

The exposures associated with a decreased risk of type 2 diabetes include:

These findings should inform public health policies for the primary prevention of type 2 diabetes. These measures could include lowering obesity and smoking rates and improving mental health, sleep quality, educational level and birth weight.

More work is needed in this field, especially in less homogenous populations than Sweden’s, and since major risk factors for type 2 diabetes differ by ancestry. Studies have also found that the chance of developing diabetes is significantly higher for Black people — around 66 more cases of diabetes per 1,000 people — compared with white adults.

Ballooning diabetes numbers around the world scream for more testing. According to the International Diabetes Foundation (IDF), 79% of adults with diabetes live in low- and middle-income countries. In Southeast Asia, for example, the IDF says some 88 million adults live with diabetes, with over half undiagnosed.  By 2045, the global diabetic population is expected to exceed 150 million.

South and Central America are the two regions presenting an increased mortality trend with relation to diabetes.  The IDF estimated the average prevalence of diabetes there at 8.0%; this is expected to rise to 9.8% by 2045. This underscores the importance of analyzing all the risk factors influencing the disease and putting preventative measures in place.