A Short History of Diabetes 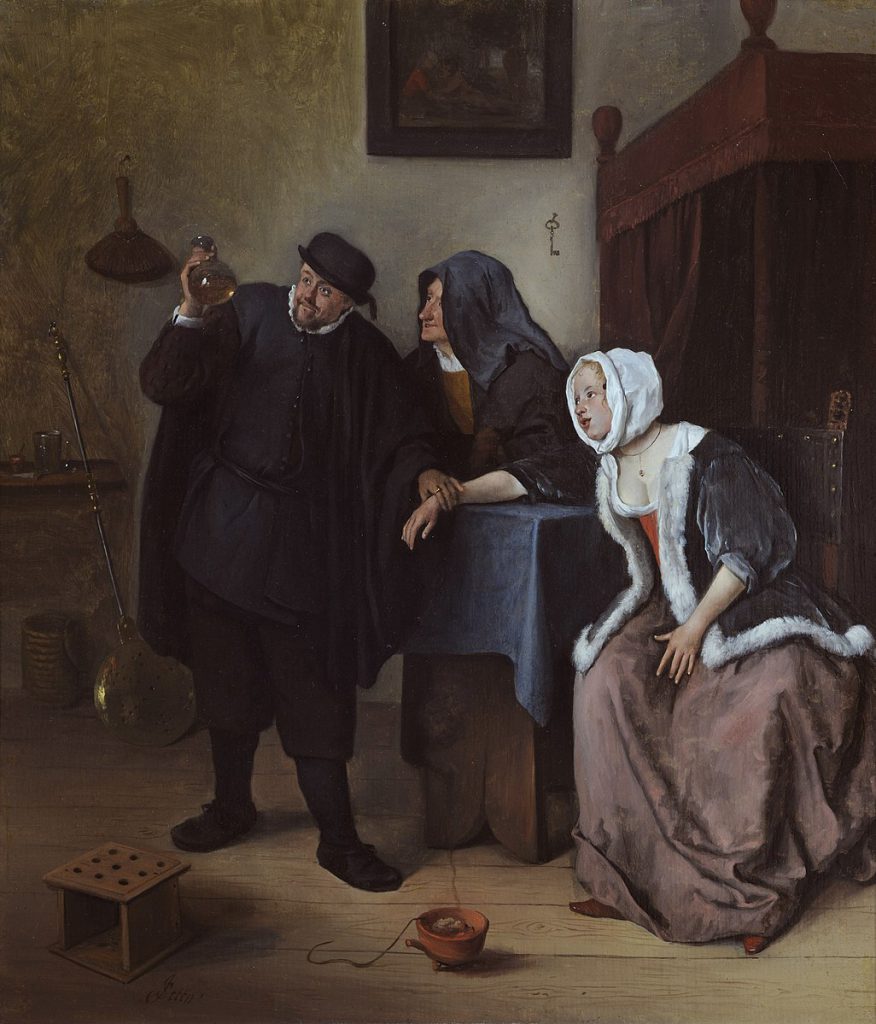 Modern science has enabled us to diagnose and manage diabetes pretty effectively, but where did it all start?

Diabetes has been documented by scientists for thousands of years, under one name or another, and the very first known mention of the disease was by an Egyptian physician called Hesy-Ra in 1552 B.C. He observed that there was a mysterious illness which caused patients to weaken and wither away, and one of the symptoms was frequent urination (which we now know is a major symptom of diabetes)

Other ancient mentions of diabetes came from India in 600 B.C., where a Hindu physician called Sushrata wrote about a disease he called madhumeha, or honey urine, which was aptly named for the sweet taste of the urine. Sushrata tested the samples by observing ants – if they were attracted to the urine, it meant that the person was diabetic. Not only was he observing the disease, he was also promoting exercise and diet changes as a form of treatment.

The first time the disease was referred to as diabetes was in 150 AD by a Greek physician Arateus of Cappadocia. He observed that “diabetes is… the melting down of the flesh and limbs into urine…” and commented that the illness is chronic, and leads to a speedy death. He made references to the frequent urination, and his treatment plan included steps to ‘strengthen the stomach’ – drinking dry wine was recommended!

The middle ages saw doctors using uroscopy to diagnose medical conditions based on urine. A urine flavor chart was created that showed what different colours, tastes and smells of urine could mean. People known as ‘water testers’ were given the task of tasting urine, and if it tasted of honey then the patient was diagnosed with diabetes. To reflect the honey tasting disease, diabetes was renamed to diabetes mellitus.

Jumping forward to the 17th and 18th century, physicians began to link diet changes to diabetes management. French physician Apollinaite Bouchardet observed symptoms of diabetes improve in patients that were eating war-related food rations, which led him to personalizing diets as part of treatment.

Even though more and more knowledge was accumulated about diabetes and how to manage the two types, the disease still led to early death in patients. When Oskar Minkowski and Joseph von Mering discovered the link between the pancreas and diabetes in 1889, it paved the way for scientists to focus on how the pancreas helps in regulating blood sugar levels. It wasn’t until 1910 that a concrete link was made between type 1 diabetes and lack of insulin. It took another ten years before the first insulin treatment was created and successfully used as a treatment.

Diabetes diagnosis and treatment picked up quite rapidly from this point on. Modern physicians did not have to taste urine to diagnose diabetes – easier and more effective ways of diagnoses such as urine test strips and glucose monitors were invented. These methods only provided a single data point and that led to the development of the A1c test, which is still a widely used measure of blood glucose. The HbA1c combated the problem of a single data point by measuring blood sugar levels over several months. Although this is one of the most common methods, other modern testing methods include Fasting Plasma Glucose test, Oral Glucose Tolerance Test and Capillary Glucose test.

Although it took some time to finally understand the disease (and even now we are constantly learning something new), diabetes can be now be diagnosed and treated early to give patients a long and fulfilling life!