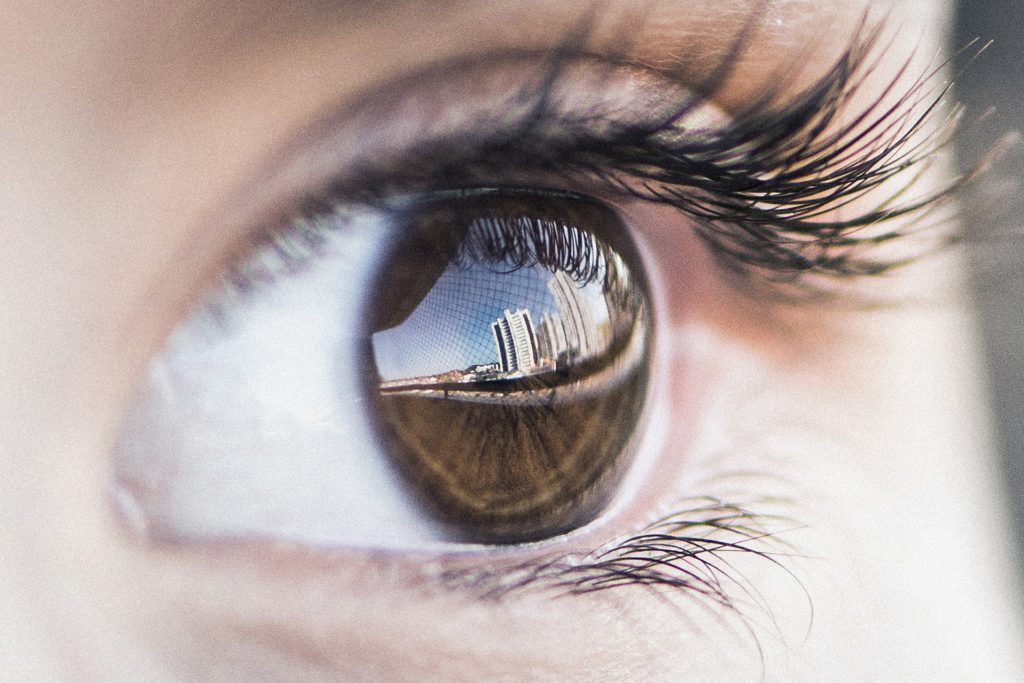 Scientists in the United States have uncovered a potential new strategy for treating eye diseases that affect millions around the world, often resulting in blindness. A potential treatment based on a natural protein may offer broader benefits than existing drugs.

Many serious eye diseases, including diabetic retinopathy, feature an abnormal overgrowth of new retinal blood vessel branches, which can lead to progressive loss of vision. It’s a phenomenon called “neovascularization.” Essentially, it’s the body’s faulty attempt to restore a blood supply that has been impaired by aging, diabetes, high blood cholesterol or other factors.

Ophthalmologists have been treating these conditions with drugs that block a protein called VEGF or Vascular endothelial growth factor that promotes the growth of new blood vessels. VEGF forms part of the mechanism that restores the blood supply to cells and tissues when they are deprived of oxygenated blood due to compromised blood circulation. Anti-VEGF therapy have improved the treatment of these conditions, but don’t always work well and have potential safety issues.

The new strategy for treating eye diseases based on a natural protein, was introduced by Scripps Research scientists in a study published in the Proceedings of the National Academy of Sciences. The study showed that a new approach that doesn’t target VEGF directly is highly effective in mice and has broader benefits than a standard VEGF-blocking treatment.

Although anti-VEGF drugs stabilize or improve vision quality in most patients, about 40 percent are not significantly helped by these drugs. Moreover, researchers are concerned that the long-term blocking of VEGF, a growth factor needed for the health of many tissues including the retina, may do harm along with good. Many cases of retinal neovascularization are accompanied by the loss of tiny blood vessels elsewhere in the retina, and blocking VEGF inhibits or prevents the re-growth of these vessels.

There’s a different protein that naturally dials down the hypoxic response and thus might be the basis for an alternative treatment strategy. The protein, CITED2, is produced as part of the hypoxic response, and apparently functions as a “negative feedback” regulator — keeping the response from becoming too strong or staying on too long.

For the new study, the team of researchers conducted tests in a mouse model of retinal hypoxia and neovascularization, using a fragment of CITED2 that contains its functional, hypoxic-response-blocking elements. When a solution of the CITED2 fragment was injected into the eye, it significantly reduced neovascularization. Moreover, it did so while preserving, or allowing to re-grow, the healthy capillaries in the retina that would otherwise have been destroyed — researchers call it “vaso-obliteration” — in this model of retinal disease.

In the same mouse model, the researchers tested a standard anti-VEGF treatment drug called aflibercept. It helped reduce neovascularization but did not prevent the destruction of retinal capillaries. However, reducing the dose of aflibercept and combining it with the CITED2 fragment, yielded better results than either alone, strongly reducing neovascularization while preserving and restoring retinal capillaries.

The researchers now hope to develop the CITED2-based treatment further, with the goal of testing it in human clinical trials. Fingers crossed!