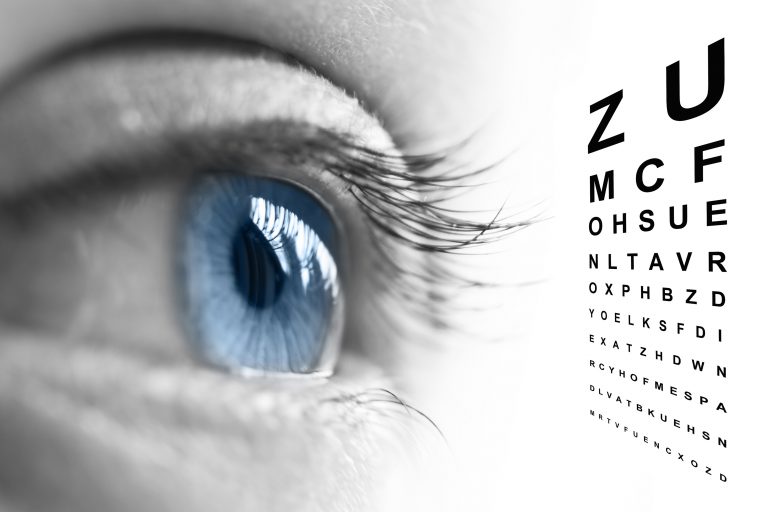 It is a little-known fact that diabetes is one of the leading causes of blindness in the world. This is especially true among the working age population. The reason is that the risk of developing sight-threatening eye disease increases significantly after living with diabetes for 20 years.

Diabetic Retinopathy damages the small blood vessels inside the retina at the back of the eye — the part that detects light and sends signals to the brain through the optic nerve. The retina is a light-sensitive thin layer of tissue located near the optic nerve. It converts light into electrical signals, which are transmitted to the brain. The brain then turns them into the images you see.

Meet Neill Hansell, an Australian who went to bed one night and woke up blind the next day. His video, provided by Sight For All with special thanks to Dr. James Muecke, is particularly powerful and moving.

Another striking example is Leonie Watson who lost her eye sight in her 20s after ignoring doctors’ advice about her diabetes for years. “I became blind over the course of 12 months from late 1999 to the end of 2000. It was mostly my fault” she said in an interview with the BBC in 2015.

During her teenage years, Leonie stopped monitoring her blood sugar levels, skipped insulin injections and ignored her annual doctor’s visits. In the interview she describes how she’s dealt with the vision loss.

Often there are no symptoms

The early stages of diabetic retinopathy are often asymptomatic. Some people notice changes in their vision, like trouble reading or seeing faraway objects. In later stages of the disease, blood vessels in the retina start to bleed into the vitreous, leading to dark, floating spots or streaks appearing.

Sometimes, the spots clear up on their own but it’s important to get treatment right away as without treatment, the bleeding can happen again and get worse.

Diabetes damages blood vessels all over the body. Over time, too much sugar in the blood can lead to the blockage of the tiny blood vessels that nourish the retina, cutting off its blood supply. As a result, the eye attempts to grow new blood vessels, but these new blood vessels don’t develop properly and can leak easily.

Early detection is the key

Given that the majority of vision impairment from diabetic retinopathy is avoidable through early detection and timely treatment, periodic screening among individuals with diabetes has long been endorsed by the World Health Organization and others. Eye doctors can check for diabetic retinopathy as part of a dilated eye exam.

The exam is simple and painless — your doctor will give you some eye drops to dilate your pupil and then check your eyes for diabetic retinopathy and other eye problems. Timely treatment of sight-threatening diabetic retinopathy with laser or other interventions is highly effective in preventing vision impairment or blindness.

Calculate your risk of diabetic retinopathy with the RetinaRisk app

The app´s easy-to-visualize “gauge” displays the individualized risk of each patient in green, amber and red. It also indicates which are the key risk factors for each risk calculation. The app vividly demonstrates how improvement of the modifiable risk factors (blood sugar and blood pressure), could significantly lower the user´s risk of potentially blinding diabetic eye disease and expensive interventions.

The RetinaRisk app offers extensive guidelines and educational material on good diabetes care, diabetic retinopathy and how to prevent vision loss. Users can set goals as regards blood sugar and blood pressure. They can track progress of the risk of diabetic eye disease. The app also allows the user to share the results with healthcare providers.

Logging previous and upcoming eye screening appointments and receiving reminders, is another valuable feature. This will help to ensure that people have their eyes checked regularly.

It’s important to raise awareness about diabetic retinopathy and how it can be prevented with early detection and timely treatment. Using tools like the RetinaRisk app can be a powerful way to empower people living with diabetes to better understand their condition. Together, we will be able to eliminate preventable blindness due to diabetes. 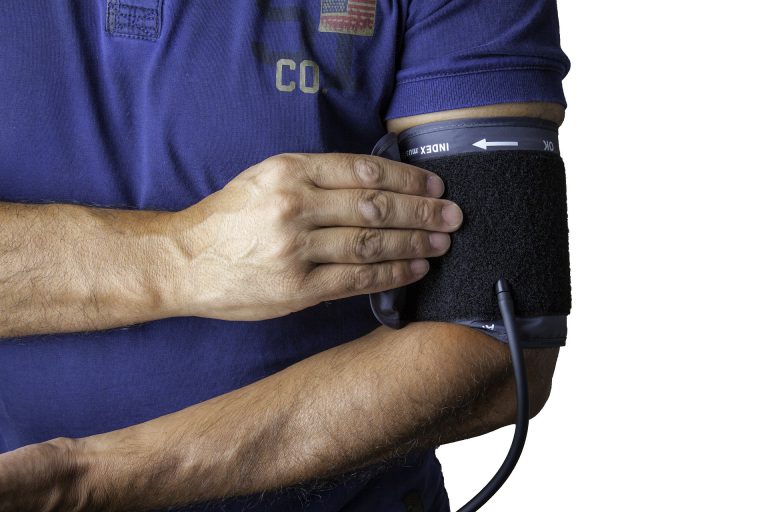 It is quite common for persons living with diabetes to develop hypertension and vice versa. In fact, in many cases, patients are diagnosed with hypertension during their routine visits to a doctor for diabetes control. Hypertension – or elevated blood pressure – puts extra strain on your blood vessels and can critically increase your risk… 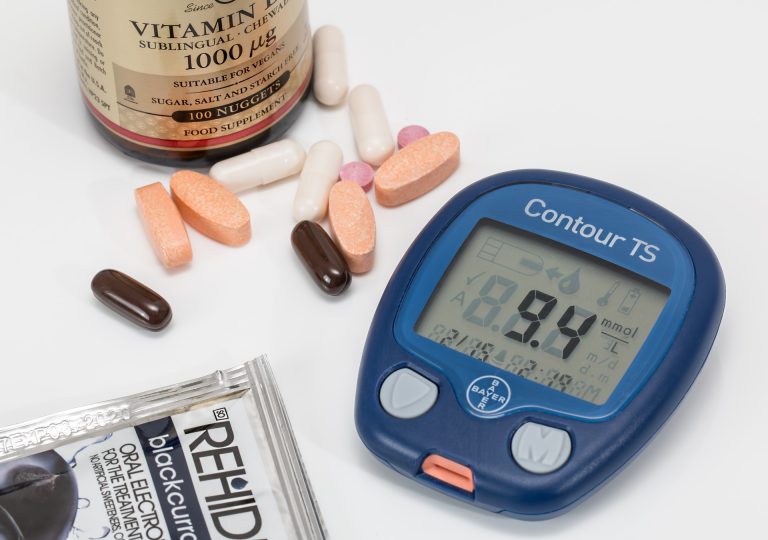 One of the biggest contributing factors for the onset of type-2 diabetes is your lifestyle, but genetics may also determine if you are more susceptible to the disease. Therefore treatment that may work for someone else may not be the right one for you. Successful management of type-2 diabetes involves targeting both glucose and non-glucose… 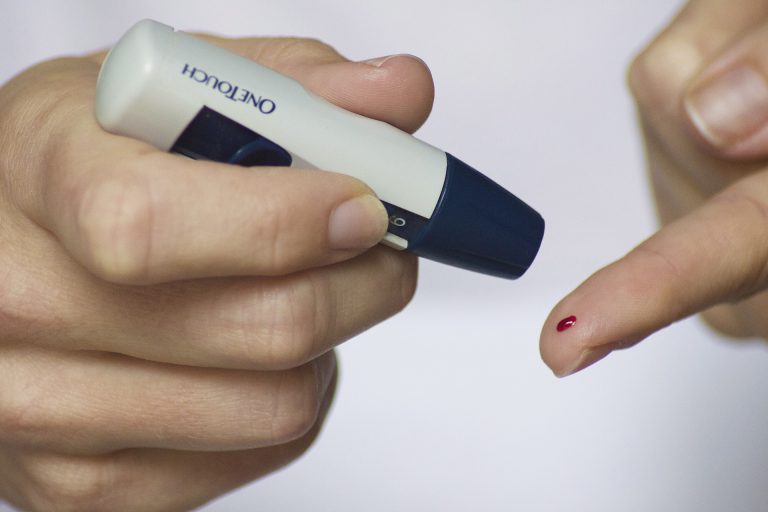 Monitoring glucose levels is an integral part of successful diabetes management. The traditional way is capillary glucose sampling by finger prick – known as self-monitored blood glucose (SMBG). In recent years, less invasive continuous glucose monitoring (CGM) devices have been introduced, which have made a significant impact on how we manage and monitor blood sugar… 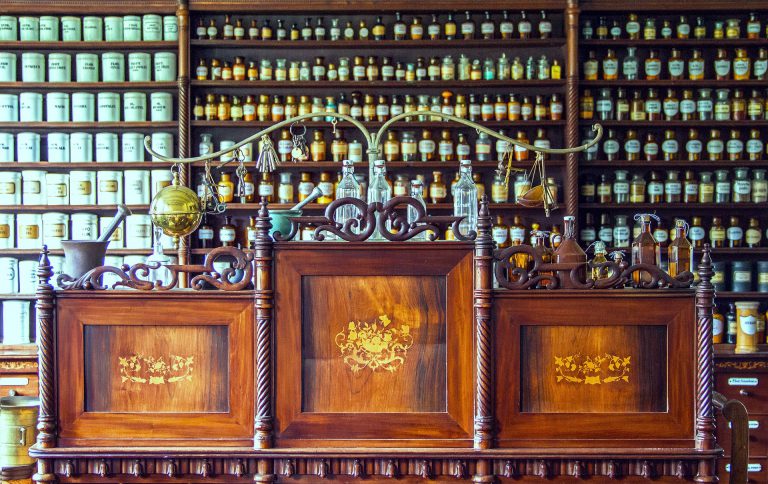 In most people’s mind, the role of the pharmacist in diabetes management is centered around the supply of medicines and possibly patient counseling. In recent years, this role has been expanding to a range of extended services, including patient identification, assessment, education, referral and monitoring. In many countries, pharmacists supply a range of products dealing…

People with diabetes have an increased risk of developing serious health problems, including diabetic retinopathy – one of the leading causes of blindness in the global working age population. Early detection through regular eye checks is critical to prevent diabetic retinopathy, which is linked to high levels of blood glucose, blood pressure and cholesterol, and… 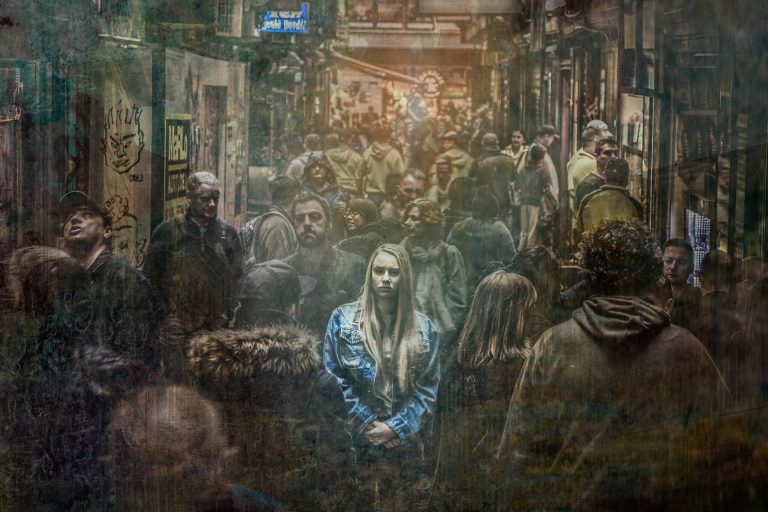 Diabetes is a significant physical and psychological burden for many individuals living with the condition. According to the Diabetes Attitude, Wishes and Needs (DAWN2TM) study from 2013, people with diabetes felt that having to continuously make necessary adjustments to daily diabetes management had a negative impact on many aspects of daily life. The DAWN2TM findings…

We use cookies on our website to give you the most relevant experience by remembering your preferences and repeat visits. By clicking “Accept”, you consent to the use of ALL the cookies.
Cookie settingsACCEPT
Manage consent

This website uses cookies to improve your experience while you navigate through the website. Out of these, the cookies that are categorized as necessary are stored on your browser as they are essential for the working of basic functionalities of the website. We also use third-party cookies that help us analyze and understand how you use this website. These cookies will be stored in your browser only with your consent. You also have the option to opt-out of these cookies. But opting out of some of these cookies may affect your browsing experience.
Necessary Always Enabled

Performance cookies are used to understand and analyze the key performance indexes of the website which helps in delivering a better user experience for the visitors.

Analytical cookies are used to understand how visitors interact with the website. These cookies help provide information on metrics the number of visitors, bounce rate, traffic source, etc.

Advertisement cookies are used to provide visitors with relevant ads and marketing campaigns. These cookies track visitors across websites and collect information to provide customized ads.

Other uncategorized cookies are those that are being analyzed and have not been classified into a category as yet.