Is Our Gut the Key to Better Health? 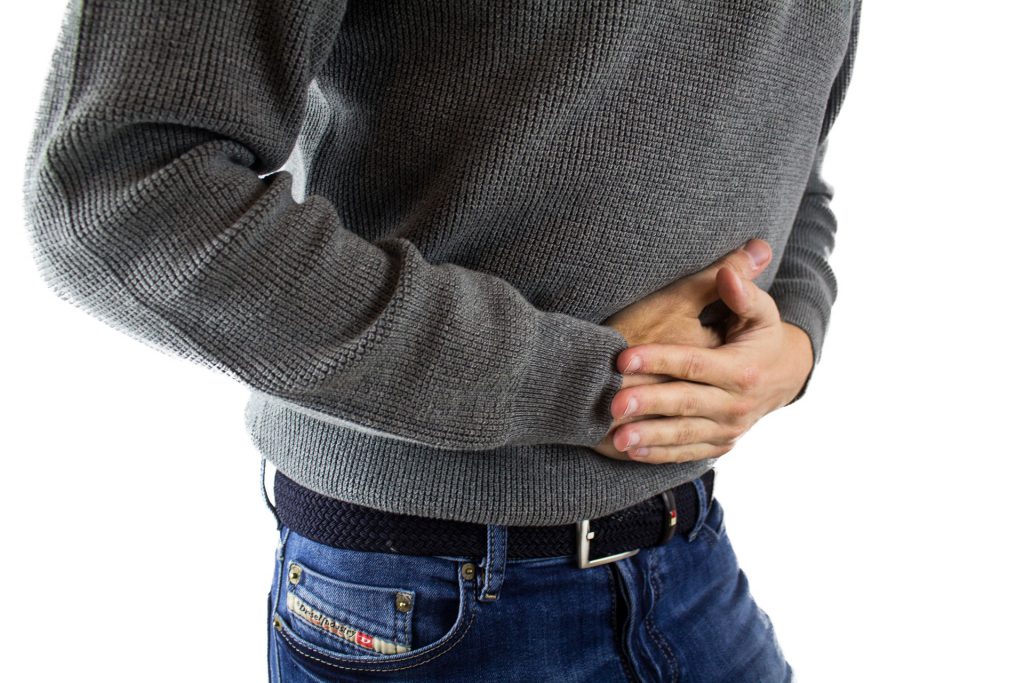 Hippocrates said that “All disease begins in the gut”. Although the ancient Greek physician’s adage may not be entirely true, evidence shows that many chronic metabolic diseases do begin down there. It’s all too common to overlook the health of the gastrointestinal system, even though it contains ten times more health-determining bacteria than the rest of our body combined.

Each one of us hosts trillions of bacteria, viruses and fungi in our bodies – collectively known as microbiome. They play a crucial role in keeping us healthy. We all have an entirely unique network of microbiota that is originally determined by our DNA. While some bacteria are associated with disease, others are in fact extremely important for our immune system and many other aspects of health. If microbiome is so vital to our health, how can we ensure that we have enough or the right types?.

It’s clear that what we eat and drink has a profound impact on the makeup of the gut microbiome, and therefore a huge influence on nutrition and health. But it seems that we have lots to learn before we really understand the effects of the food we eat on our microbiomes and how our gut bacteria affect our health.

Recent studies show significant and consistent differences between how people’s bodies respond to the same foods. Even identical twins, who share 100% of their genes and much of their upbringing and environment, can have very different responses to identical meals; they are believed to share only slightly more microbe species than unrelated people, which may help explain the difference in nutritional responses. Shedding light on the complicated relationship between what we eat, our microbiome and our personal responses could be the key towards long-lasting good health.

Although everybody is different, there seem to be some broad principles that apply to all who want to improve their digestion or look after their gut health. Eating a wide range of plant-based foods is important. Avoiding highly processed foods is also a good idea, as they often contain ingredients that either suppress ‘good’ bacteria or increase ‘bad’ bacteria. Extra-virgin olive oil is believed to contain a high number of microbe-friendly polyphenols.

Eating enough fiber is essential as fruit, vegetables, nuts and wholegrains feed healthy bacteria and play an important role in keeping our microbiome healthy. Fiber reaches the large intestine relatively unchanged, as human cells don’t have the enzymes to digest it. Intestinal bacteria, on the other hand, have the enzymes to digest many of these fibers. Those dietary fibers that feed the “good” bacteria in the intestine, function as prebiotics and are essential for promoting the growth of “good” gut bacteria.

Gut microbes are also believed to be an avenue to maximizing the benefits of exercise as well as helping doctors to personalize preventative treatment for those at risk of type 2 diabetes. A team of researchers from Hong Kong claim that they have found evidence to suggest that people who have certain microbiomes in their gut may have better health outcomes when they are engaged in physical activity. Just a half hour five days a week could do it for many of us.

So don’t forget your gut health!