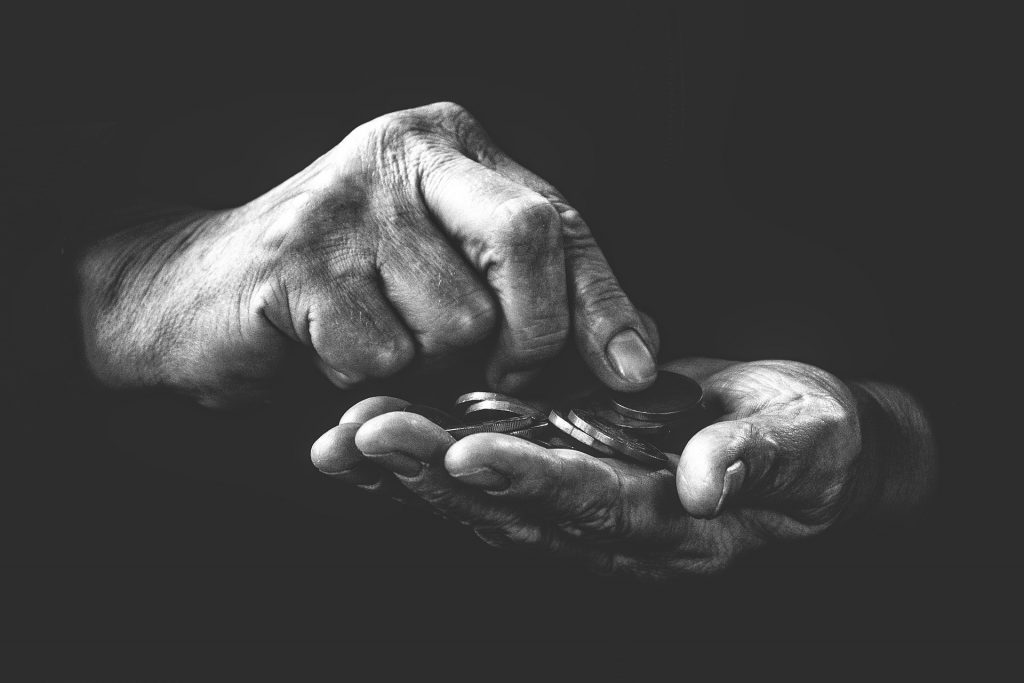 Obesity, like diabetes, has reached epidemic proportions in many countries. Poor diet, obesity and type 2 diabetes are heightened risk factors for a range of conditions including glaucoma, cataracts, age-related macular degeneration (AMD) and diabetic retinopathy — one of the leading causes of blindness in the working population.

Numerous studies on the ocular manifestations of obesity support an association between obesity and risk of age-related cataracts; obesity may be a risk factor for many ocular conditions, including retinopathy. What is clear is that the eyes are put under increased strain from high blood pressure, oxidative stress and disordered lipid metabolism, which are all associated with weight levels above guidelines.

Let’s look at one nation where this link is all too prevalent:  Mexico. According to a survey conducted by the Mexican National Public Health Institute, obesity rates have increased, particularly in towns with populations below 100,000 – where 80% of Mexico’s poorest people live. It found that 15.3% of children aged between 5 and 11 in such towns were obese in 2018 compared to 12.4% in 2012. Among adolescents, the obesity rate rose to 14.2% last year from 10.5% in 2012, while the rate among adults increased to 33.6% from 31%. The survey found that the prevalence of obesity continues to be higher among women. 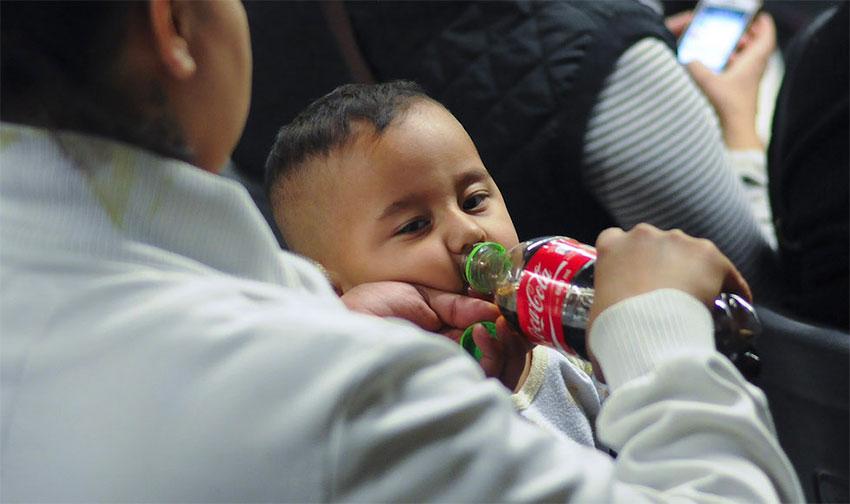 Mexico’s mega-capital city is not immune. A recent “Cities Changing Diabetes”  Vulnerability Assessment found that 14% of adults in Mexico City live with type 2 diabetes, with a significant percentage of the population impacted in the prime of their working life (age 30–59). The highest prevalence is among those aged 60-69, at 38.8%. Almost 63% of people with diagnosed diabetes reported complications related to their eyesight.

Moving to the USA, a 2018 CDC report found that the American South has a far heavier percentage of individuals living with vision problems and vision loss than the rest of the country. This is linked to a higher levels of poverty, as well as diabetes and other chronic diseases.  The CDC also found that the highest rates of type 2 diabetes in the U.S. are in a “diabetes belt” in 15 mostly Southern states (where more than 40% of food-insecure households in America live, according to US government data) and where a third of the people were classified as obese, compared to 26% in the rest of the country.

Experts in the United Kingdom point to a lack of awareness of the elevated risk to sight from being overweight. “…When you inform a patient that their high blood pressure may be the cause of their retinal vein occlusion, they are often mystified,” says Ananth Viswanathan, a consultant ophthalmic surgeon at Moorfields Eye Hospital in London. “People tend to dwell on the secondary effects of obesity…. But there needs to be awareness of the risks to eye health, particularly as vision is the sense most people treasure,” he added.

There is hope in the fight against increased levels of sight loss due to obesity and diabetes: diabetes.co.uk and others tell us that the process can be slowed down and even reversed with lifestyle changes. As Dr. Viswanathan said: “We have seen cases of the eye repairing itself when those levels reduce with a low carb diet and exercise.”