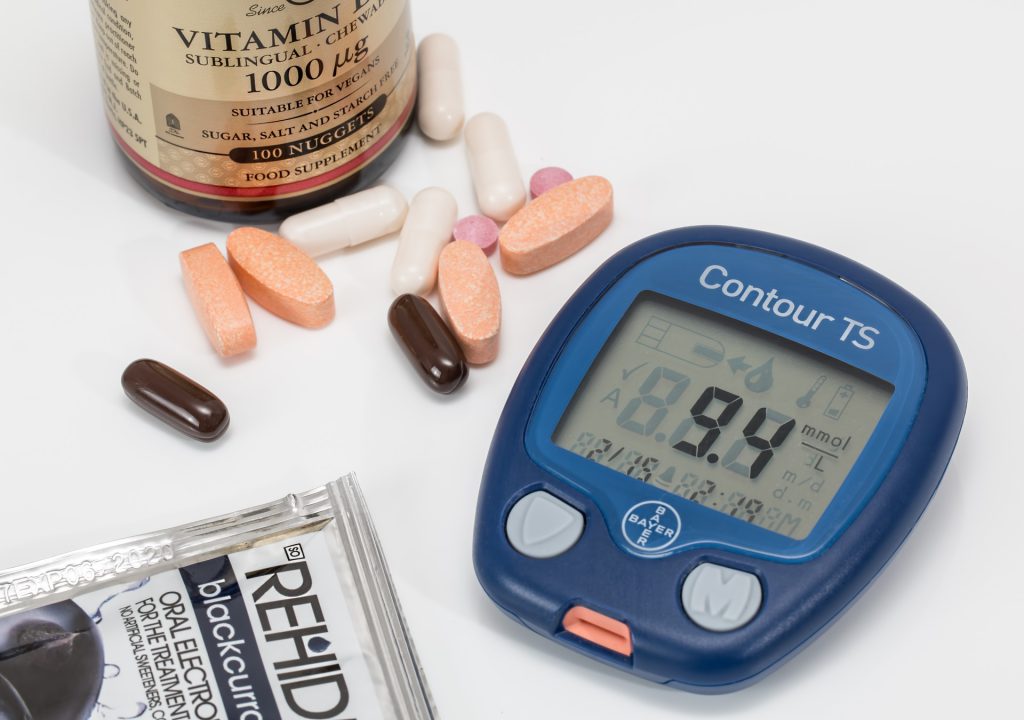 Most of us are aware that there is more than one type of diabetes. There is Type 1 diabetes, which is usually diagnosed in children, teens, and young adults, but can in fact appear at any age. Type 1 is a chronic condition in which the pancreas produces little or no insulin, the hormone needed to allow blood glucose to enter our cells to produce energy. In Type 2 diabetes, which is the most common type of diabetes, the body either resists the effects of insulin or does not produce enough insulin to maintain normal glucose levels. Then there is Gestational diabetes (GDM), which is a type of diabetes that consists of high blood glucose during pregnancy and is associated with complications for both mother and child. GDM usually disappears after pregnancy but women affected are at increased risk of developing Type 2 diabetes later in life.

Initially, Type 1.5 diabetes can often be managed by controlling blood sugar levels with a healthy diet, regular exercise and, possibly, oral medications. But as the body gradually loses its ability to produce insulin, it will eventually require insulin injections.

There are still other types of diabetes. Some researchers have begun to talk about Type 3 diabetes, which is associated with Alzheimer’s disease. Researchers have known for several years that being overweight and having Type 2 diabetes can increase the risk of developing Alzheimer’s disease. They claim that when neurons in the brain become unable to respond to insulin, which is essential for basic tasks, including memory and learning, Type 3 diabetes occurs. Some have even mentioned Type 4 diabetes to describe age-related insulin resistance that occurs in lean, elderly people.

But that is not all. A group of Nordic researchers has recently proposed that there are actually five types of diabetes. This could have significant implications as it could mean that some people are taking diabetes medications they don’t need, while others aren’t being treated adequately at the time of their diagnosis.

It is clear from new medical findings that the diagnosis of diabetes is not as simple as just Types 1 and 2. Improved understanding of the different types could help healthcare professionals better predict which individuals are most likely to develop complications and allow a more personalized approach to their treatment.