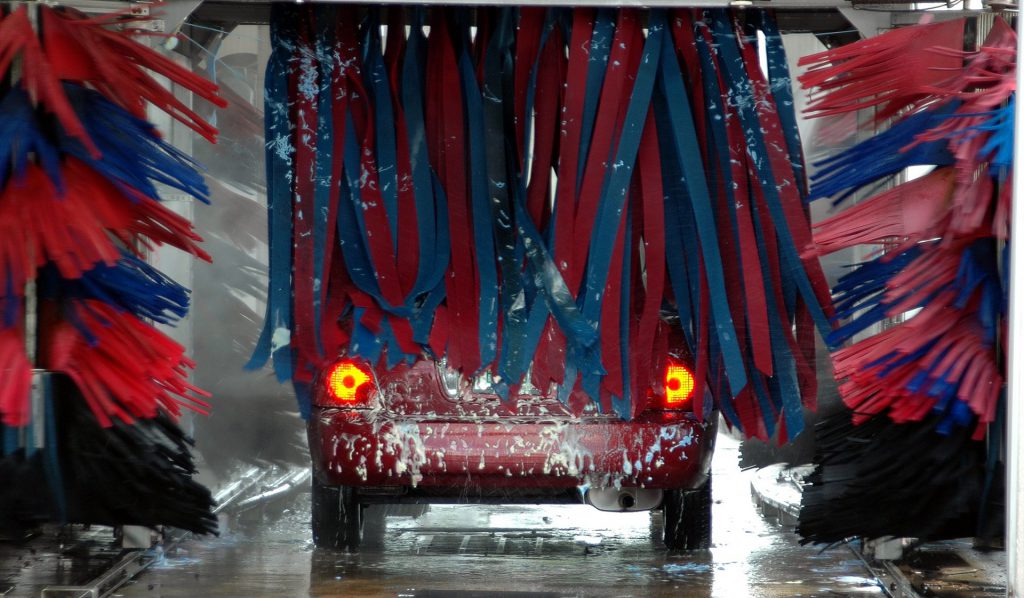 Most of us are very aware of the importance of sleep. We have been told this since we were kids. Some say a good night’s sleep contributes towards longevity. Others claim it improves our memory, spurs creativity, sharpens our attention, improves our athletic performance, and even helps us steer away from depression. Over the years, scientists have gone to great lengths to fully understand the true benefits of sleep. In various studies, they have suggested that sleep plays a critical role in immune function, metabolism, memory, learning, and other vital functions.

A recent study from Boston University suggests yet another role sleep may play – that our brains are taking a bath in a watery liquid called cerebrospinal fluid (CSF) while we are in deep, non-REM sleep, cleaning away toxins and waste products. Does this mean that tonight while you sleep, something amazing will happen in your brain? According to the study, blood will flow out of your head when your neurons go quiet, and cerebrospinal fluid will flow in, washing through your brain in rhythmic, pulsing waves. During the day, people apparently have small, gentle waves of CSF that are mainly linked to breathing patterns but when the night falls, the sleep CSF waves turn into tsunamis.

This is not the first time that the theory of ‘brainwash’ while we sleep is put forward. In 2013, a study by Maiken Nedergaard and colleagues at the University of Rochester in New York, was published in ‘Science’ about the “first direct experimental evidence at the molecular level” for what could be sleep’s basic purpose: It clears the brain of toxic metabolic byproducts. The study found that CSF flowing into mice brains could carry away amyloid-beta, a sticky protein that accumulates in Alzheimer’s disease. When mice were asleep, more CSF came into their brains, and more amyloid-beta got cleared away, the study suggested.

Scientists have long debated the exact reason for humans devoting nearly a third of our lives to sleep, but all seem to agree about its manifold benefits. Sleep is known to play a key role in controlling blood sugar levels and it is believed that sleep disorders can disrupt diabetes control and contribute to type 2 diabetes. Sleep deprivation is an often overlooked but significant risk factor for type 2 diabetes.

Sleep disordered can upset blood glucose levels, and erratic blood glucose levels can disrupt sleep leading to a vicious cycle. Fortunately, if sleep deprivation lasts only a few days, these effects can be reversed—and insulin levels can improve—with as little as two full nights of sleep (nearly 10 hours per night). In the long run, it’s best to try to get seven to nine hours of uninterrupted sleep on a nightly basis so you can feel and function optimally and reduce your risk of developing type 2 diabetes and other health problems. And don’t forget, your brain gets a good wash at the same time!